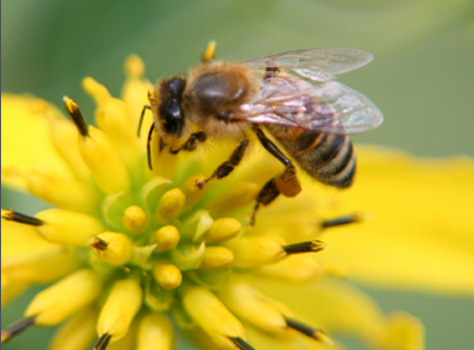 Another interesting article about the EPA’s misuse of conditional registration in eNews Park Forest.

A startling number of pesticides, nearly 65% of the more than 16,000 pesticides now on the market, were first approved by the process of “conditional registration,” a loophole in which EPA allows new pesticides on the market without the full range of legally mandated toxicity tests. NRDC accuses EPA of misusing the conditional registration process, and their assertions are by no means unfounded. The report cites EPA’s own 2004-2010 internal analysis that ultimately determined the agency had misused the provision “98 percent of the time.”

Beyond the agency’s scurrilous use of the conditional registration provision, NRDC makes the important point that, “EPA’s database is seriously disorganized.” The agency has no tracking system in place to keep a record of the data it has requested as part of the conditional registration process. EPA doesn’t follow up on receiving that data, and when the agency does receive the data there is no notice to the public providing an interpretation of the new information. In fact, EPA provides no public comment period before the agency decides whether to fully register a conditional pesticide.

NRDC explains, “The lack of both tracking and public engagement makes it impossible to know: 1) if the requested studies were submitted in a timely manner; 2) whether the submitted studies were reliably conducted; 3) if the EPA’s conclusions concerning safety were well-founded; and 4) if the EPA should have altered its regulatory decision for any of those pesticides.”