Welcome to “Tom’s Corner,” a blog about bee decline by Tom Theobald, founding member of the Boulder County Beekeepers’ Association. In July 2010 Theobald wrote an article about clothianidin and bees for Bee Culture magazine that ignited a conversation about the connection between systemic pesticides and declining bee populations in the United States. Timeline here:

The story continues to unfold… 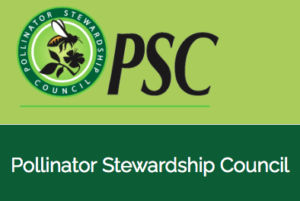 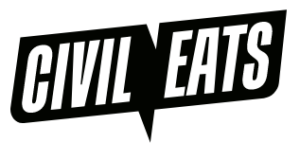 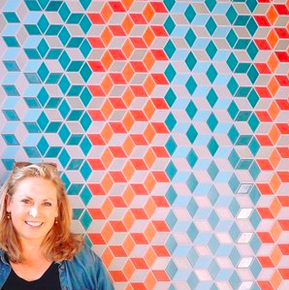 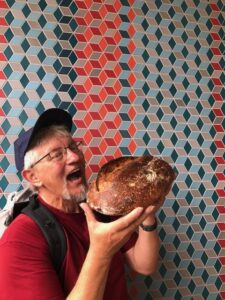 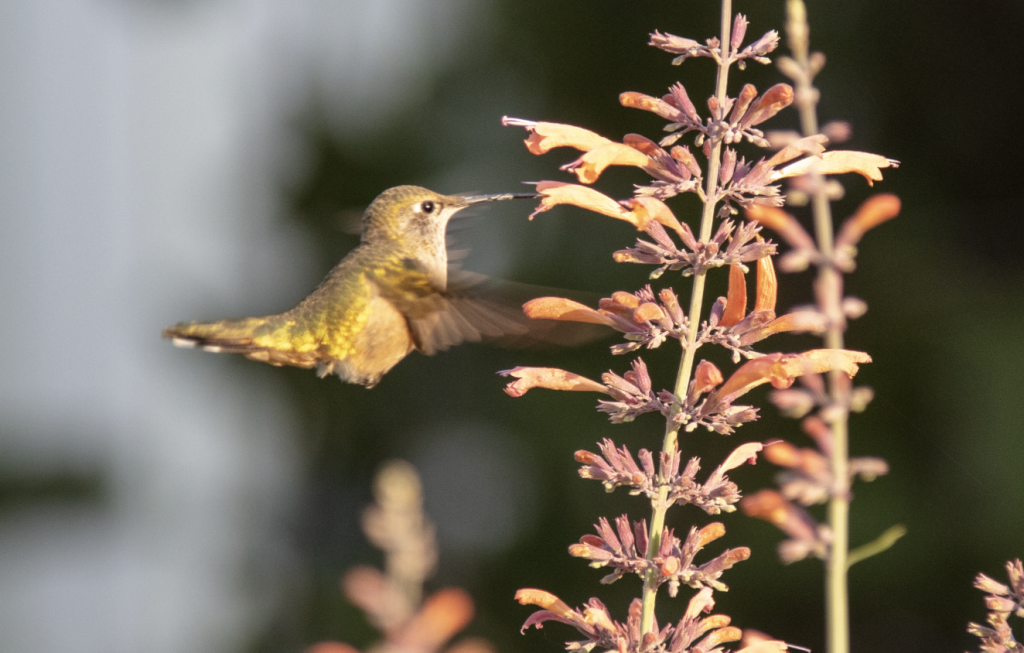